In present-day noisy downtown Thessaloniki, a series of monuments from the Greek and Roman era, along with Byzantine temples -many of which are UNESCO World Heritage Sites- are considered cultural treasures and explain why the city is considered by many an “open museum”. Roman open sites, Ottoman monuments, public squares with a European essence, traditional markets and many more, are underlining its multicultural character, along with a collection of various religions, languages, and customs, all combined and thrived within its walls.

Our walk aims to create a narrative about a multicultural city which never lost its urban profile, by connecting many different monuments from various eras -from antiquity to the recent past.

Thessaloniki (also known as Thessalonica or Salonica) is the second-largest city in Greece and the capital of the Central Macedonia region. At about a million inhabitants, and a large and vibrant student community, it is considered Greece’s cultural capital. It is also a city with a continuous 3,000 year old history, including relics of its Roman, Byzantine, and Ottoman past, and of its formerly dominant Jewish population. In fact, many of its Byzantine churches and a whole district of the city in particular, are included in UNESCO’s World Heritage list.

Thessaloniki is home to three well-known universities, the Aristotle University of Thessaloniki (largest in Greece), the University of Macedonia, and the Alexander Technological Educational Institute of Thessaloniki, and two research centres, the Centre for Research and Technology Hellas, and the South East European Research Centre. In total, the student population of the city amounts to more than 100,000, while the number of scientists and researchers, working in the aforementioned universities and research centres is estimated to exceed 10,000.

Despite being relatively densely populated, Thessaloniki is a very pleasant and easy city to walk around. Walking across the city centre takes no more than 30 minutes, and at the same time it offers the visitor the opportunity to enjoy a variety of sceneries, historical sites, and culinary experiences. In addition, the city is very safe, even during night hours.

Regarding accommodation, Thessaloniki offers a wide range of options, ranging from low-budget hostels through mid-range hotels up to several top-range 5* hotels. With the opening of numerous new hotels during the last years, room availability is typically not a problem. The value to price ratio and the overall hotel services in Thessaloniki are considered very high.

A few of the key sights that attract many of the city visitors include the White Tower, the Arch of Triumph of Galerius, the 10km long seafront promenade, the Byzantine citadel, the Roman Forum excavations, the Byzantine churches of Agios Demetrios and Agia Sophia, the Turkish public baths of Bey Hamam and Bezesteni, and the Jewish museum. Thessaloniki is also considered as the culinary capital of Greece, featuring hundreds of restaurants and food spots, covering a wide range of styles, cuisines and size. It is noteworthy that leading newspapers and travel publications have increasingly recognized Thessaloniki as one of the must-see places: Lonely Planet (2010), Louis Vuitton City Guide European Cities (2011), Sun Herald Australia (2011), New York Times (2011), and National Geographic Traveler (2013).

There is a variety of attractions in the vicinity of the city that are highly recommended for visitors. These include the sandy beaches with the clear turqoise water of Halkidiki, Mount Olympus, and the museum in Vergina, the burial site of the kings of Macedon, including the tomb of Philip II, father of Alexander the Great. To assist the conference visitors, an information booklet (including a map) is planned to be prepared and distributed, and depending on interest guided visits to one or more of these places will be considered. 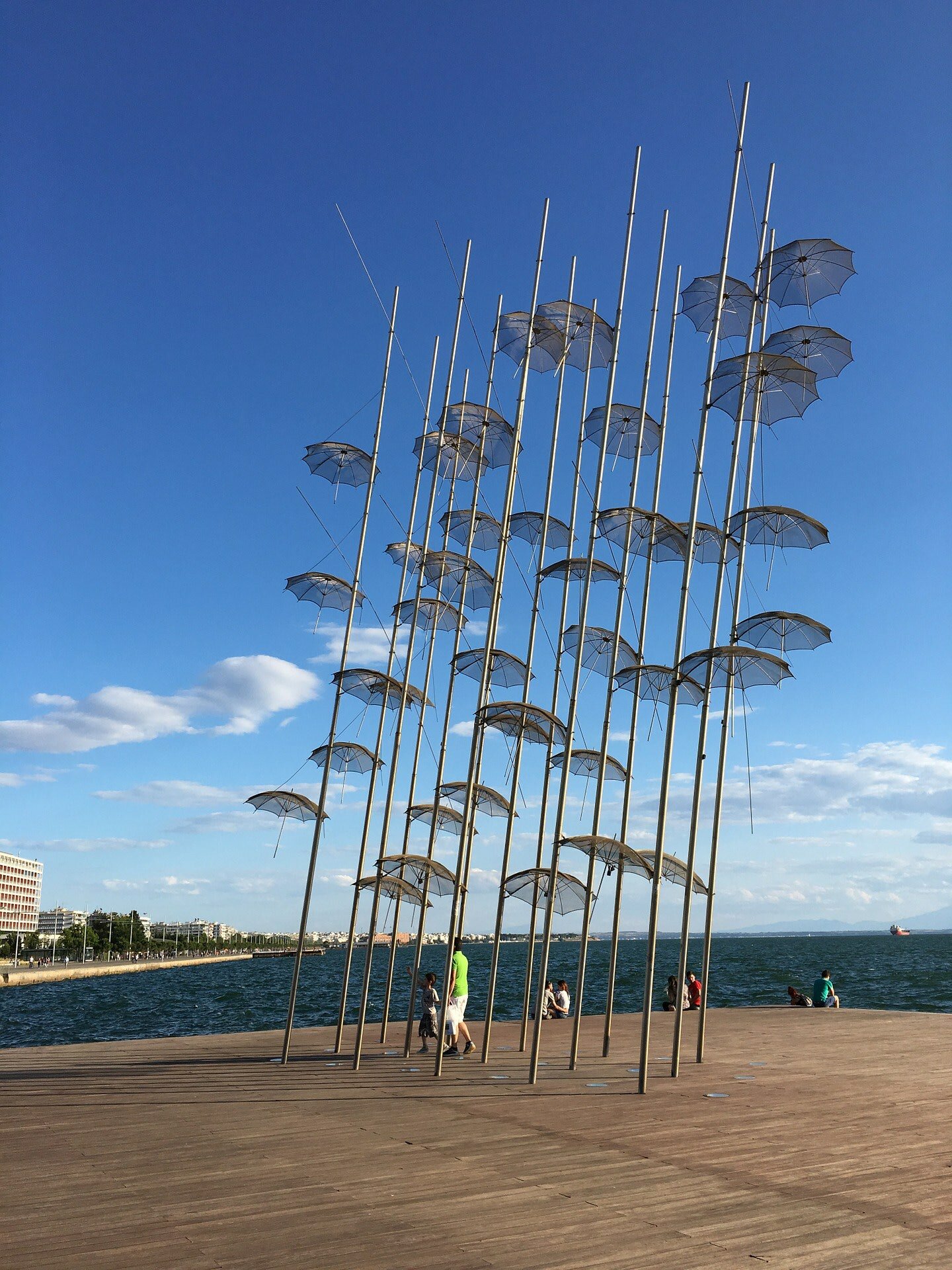 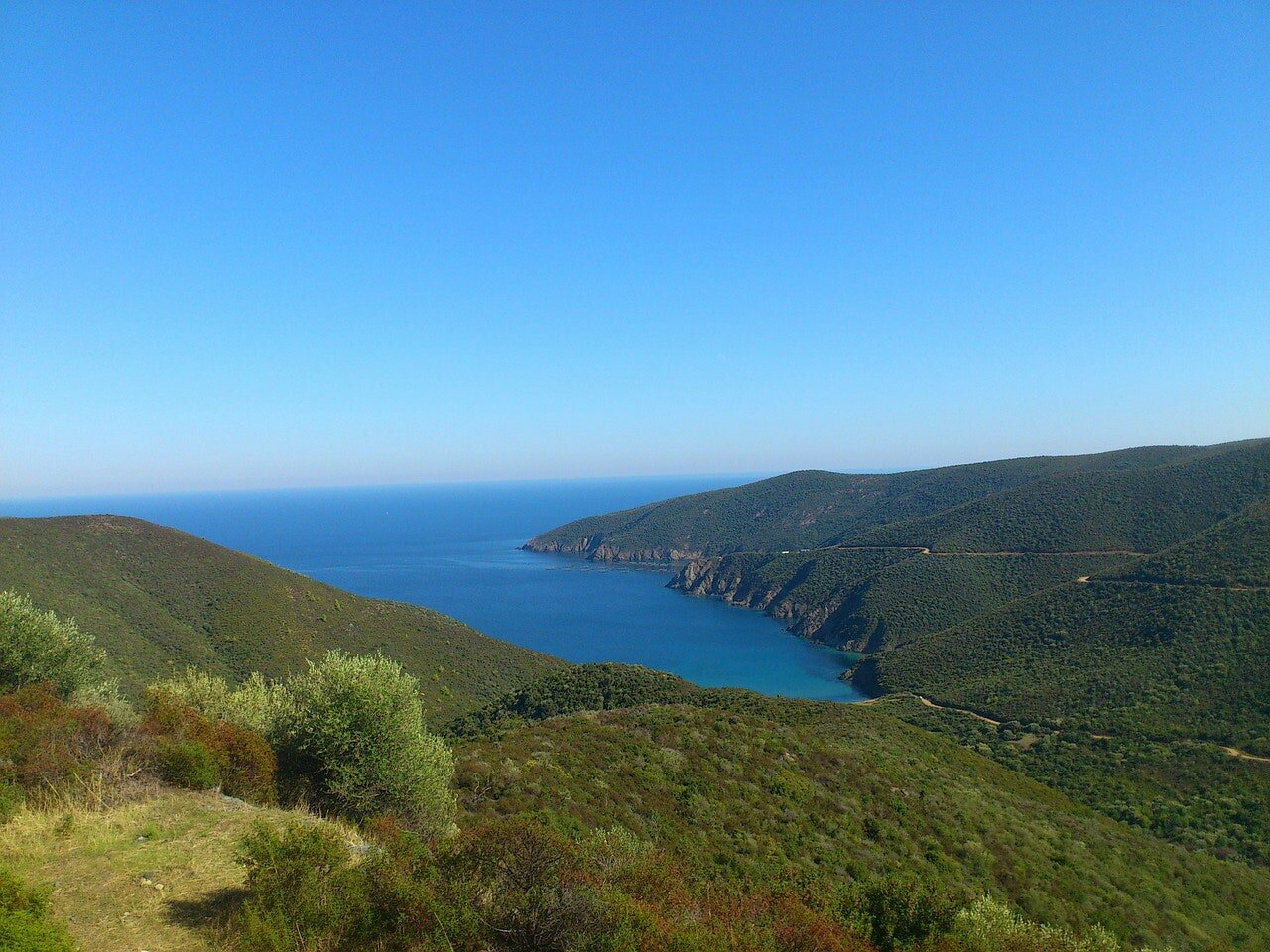 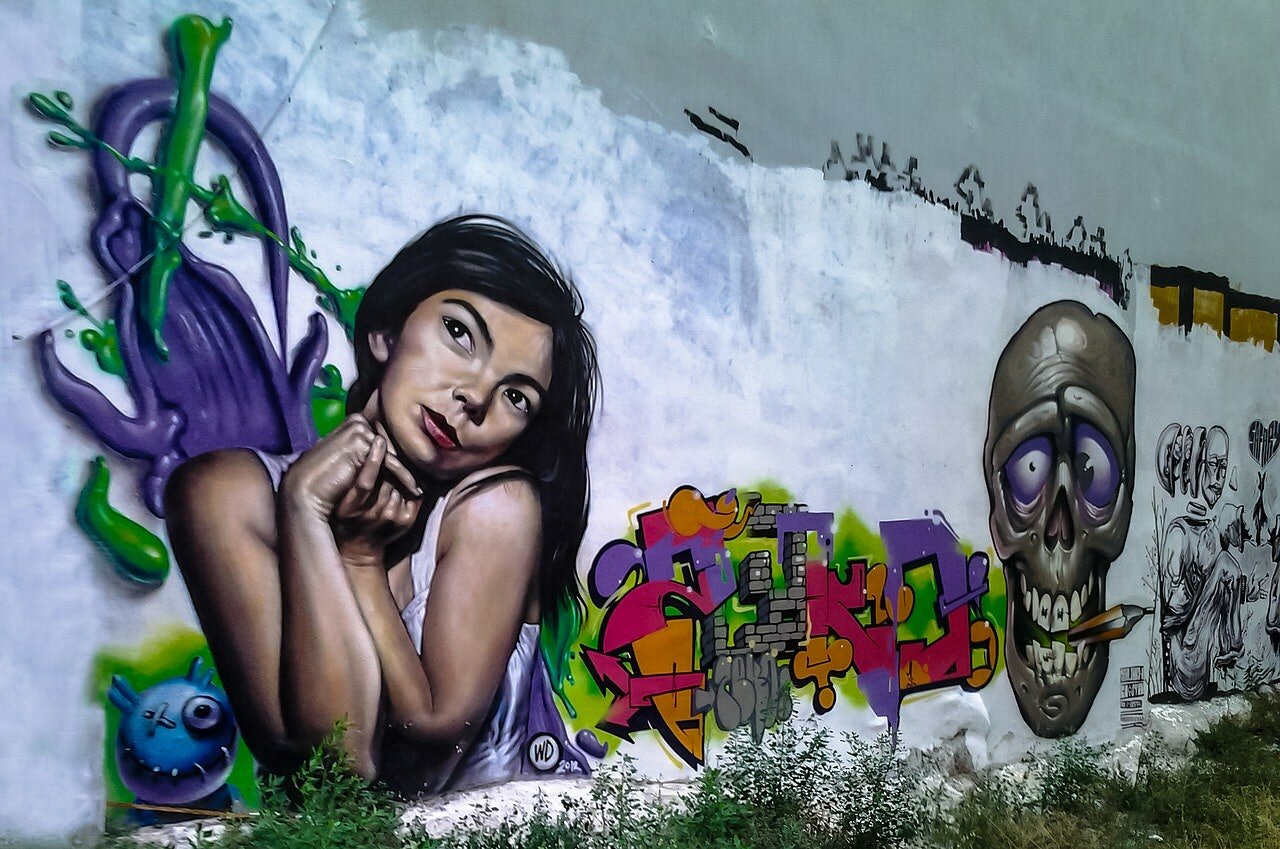 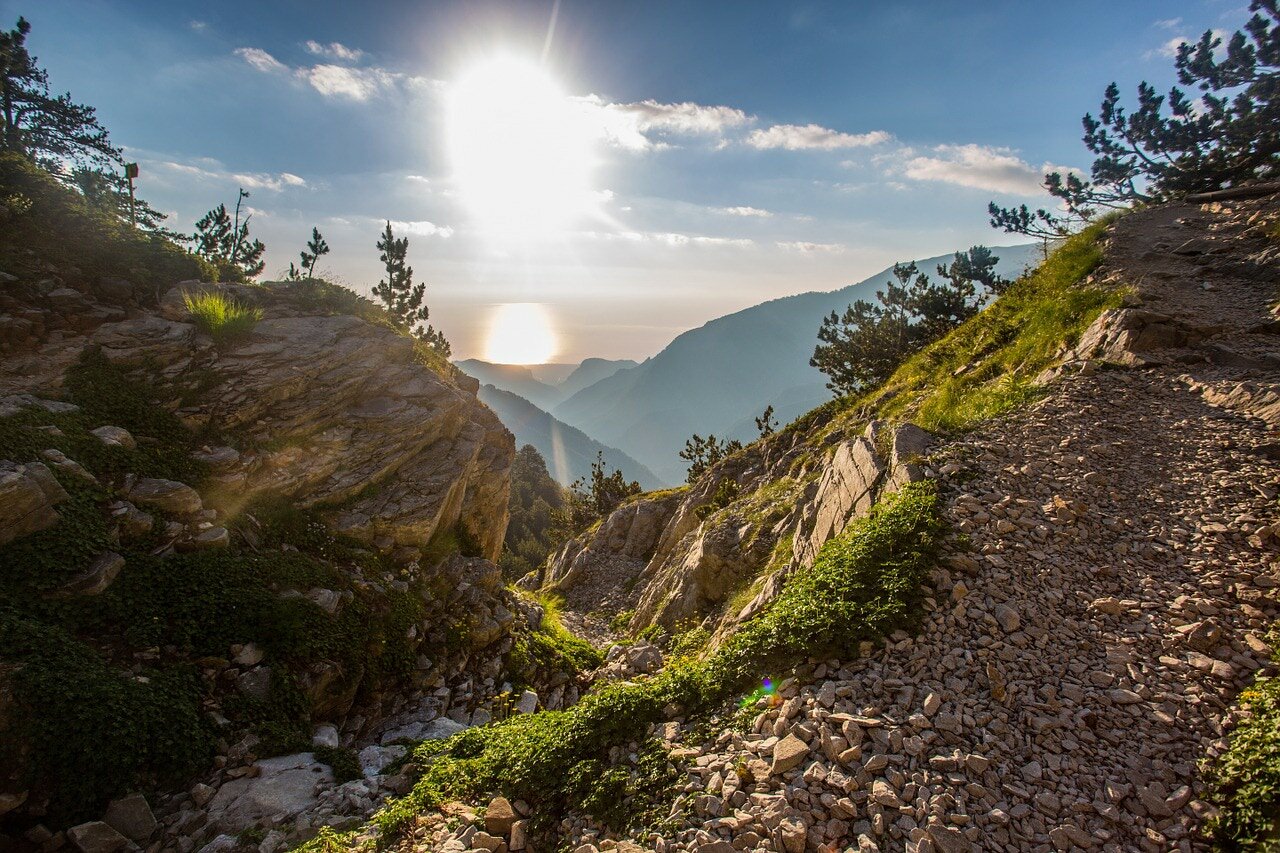 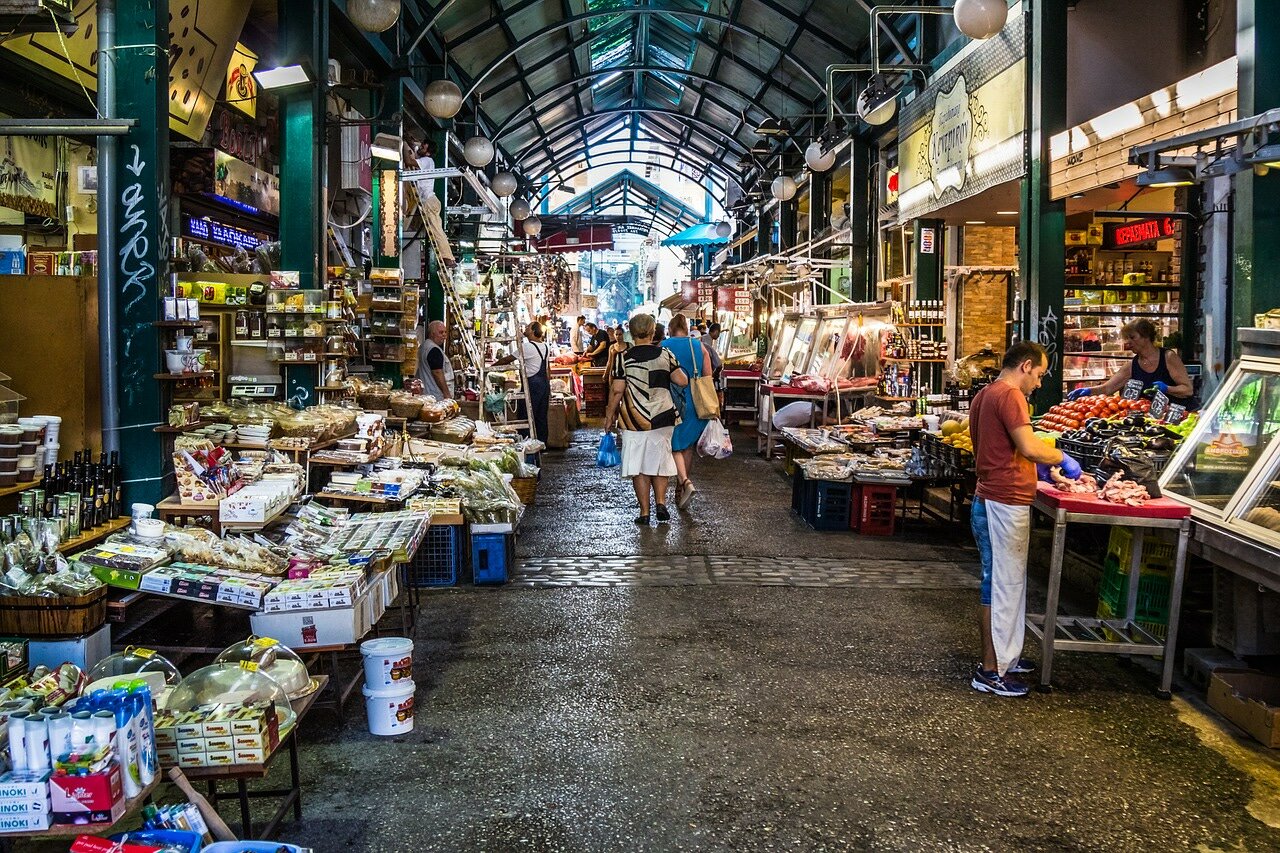 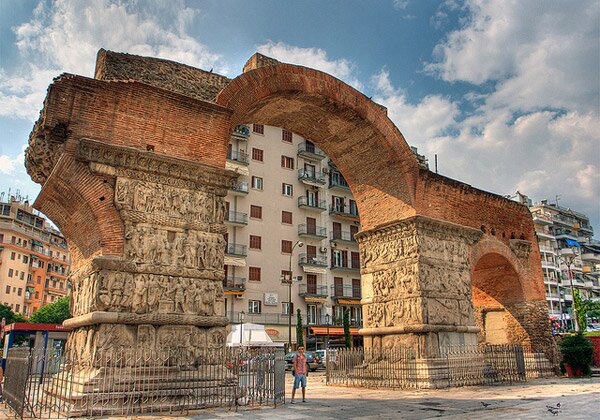 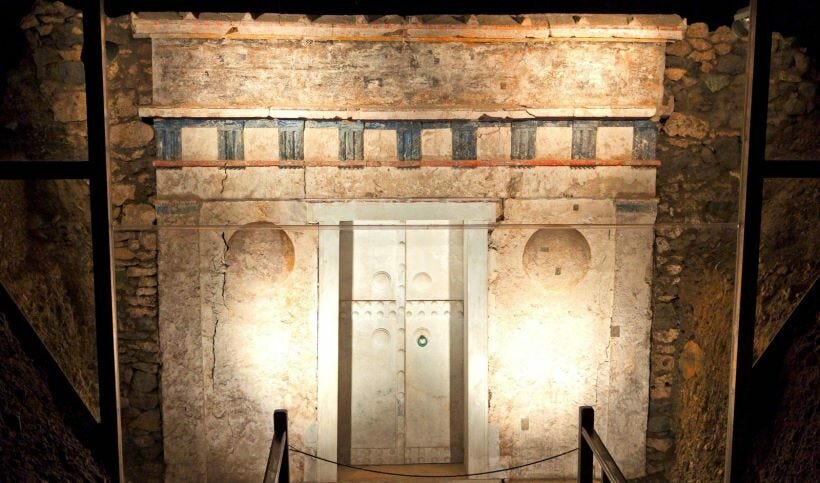 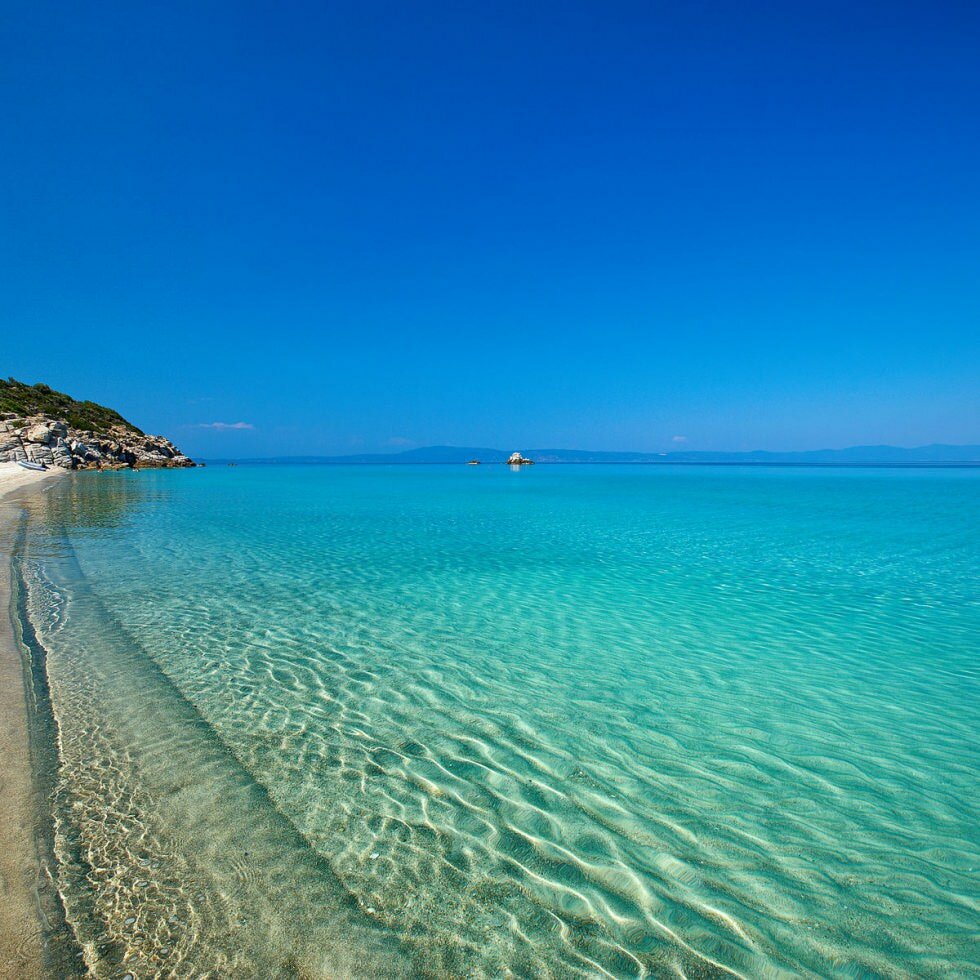 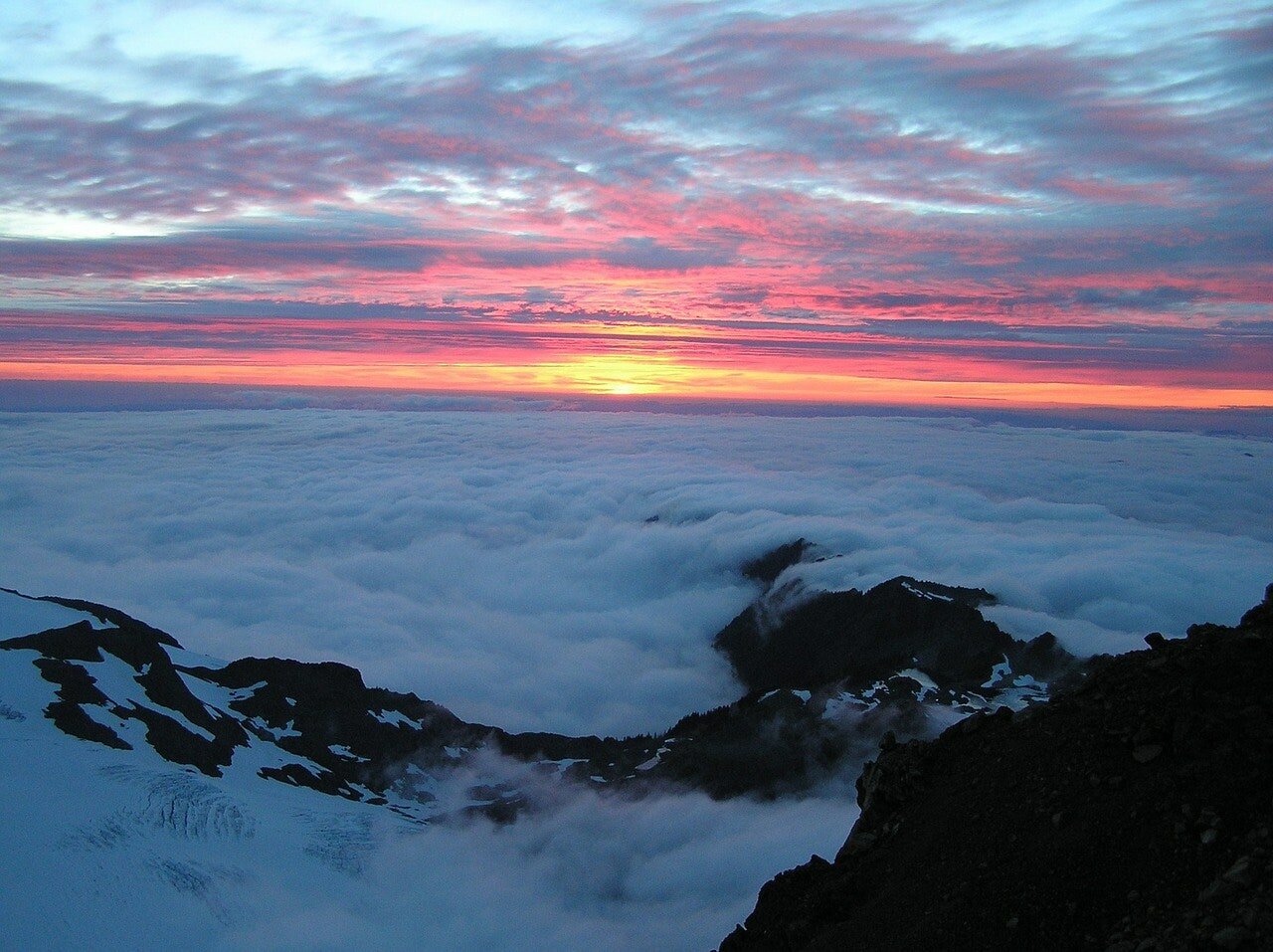