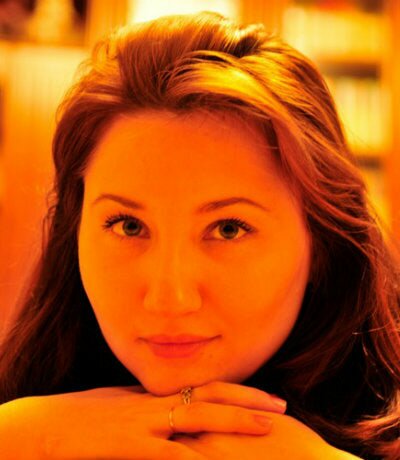 Svetlana Bodrunova is Professor at School of Journalism and Mass Communications, St.Petersburg State University. She holds Master degrees from St.Petersburg State University and University of Westminster (UK), and PhD and Doctoral degrees from St.Petersburg State University. Her research interests include comparative media studies (and Russian media in comparative perspective), social media research, and computational methods in communication studies. She has authored two award-winning books, book chapters, and several dozen research papers, including the ones for Journalism Practice, International Journal of Communication, and American Communication Journal. Today, she leads the Center for International Media Research at her School, as well as the research project called ‘Distorted mirror of a conflict’ that deals with social media discourse on inter-ethnic conflicts around the world. She also collaborates with Laboratory for Internet Studies, Higher School of Economics in St.Petersburg, as a guest researcher. 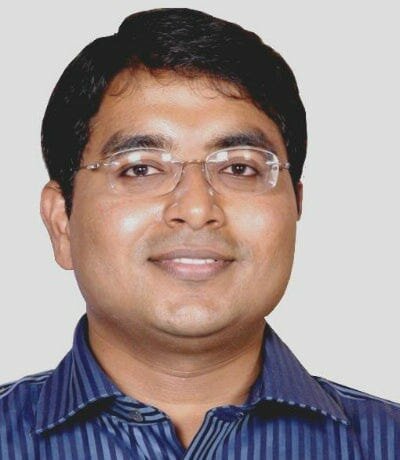 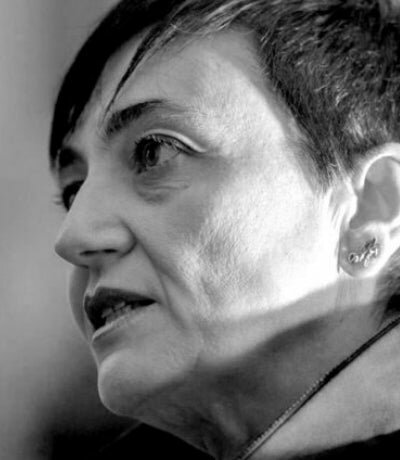 Electrical and Computer Engineer, B.Sc. She focuses on high-level coordination and on strategic developments. She is specialised in the field of ICT and she gained expertise on designing and executing international scale events in ICT. Her skills encompass exploitation, promotion, and dissemination of technology, and IPR issues. Extensive experience in providing consulting services supporting Public Administration and organisations in the formation and implementation of national and regional strategies for the development and management of ICT applications (i.e. "Business Plan of Telemedicine in Greece for the Greek Ministry of Health", "Evaluation of Business Plan for the Greek Ministry of Economy, Develoment of eHealth applications for greek Pilot sites through their particiaption in ICT for Health projects of the EC). With more than twenty years of hands-on experience in European (FP3, FP4, FP5, FP6, FP7, CIP), National & Regionally funded programmes and in project management, she still maintains an active interest on design and implementation of research projects in the field on ICT. Her current research interests comprise Networked Information Systems, ICT for Health, e-Inclusion, and e-Government. She is involved in scientific and business committees dealing with medical informatics. She is the coordinator of the INCONET-GCC FP7 project. She collaborates with DG INFSO as a reviewer and an evaluator for FP6/FP7 projects. 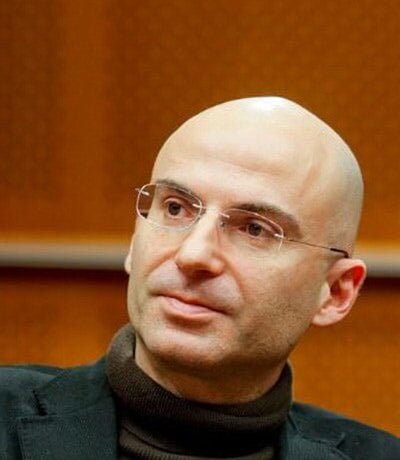 Fabrizio is leading the multidisciplinary initiative "Collective Awareness Platforms for Sustainability and Social Innovation", which aims at stimulating bottom-up innovative ideas for collaborative platforms exploiting network effects to include citizens, grassroots organisations and civil society in participatory social innovation processes. He is also pioneering a new area of research on distributed architectures for decentralised data governance, leveraging on peer-to-peer and blockchain/distributed ledger technologies, aiming at creating a level playground for new privacy-by-design applications exploiting the full potential of open data. In his career with the European Commission he has enjoyed launching and managing several research initiatives related to different aspects of Internet research, policies and developments, from a multidisciplinary perspective focusing on the social applications of network technologies. He has a PhD in Information and Communication Engineering and has published some 30 scientific papers. As an IEEE Senior Member he has served on boards organising several scientific conferences. Fabrizio is an Internet Policy Fellow at the University of Cambridge.